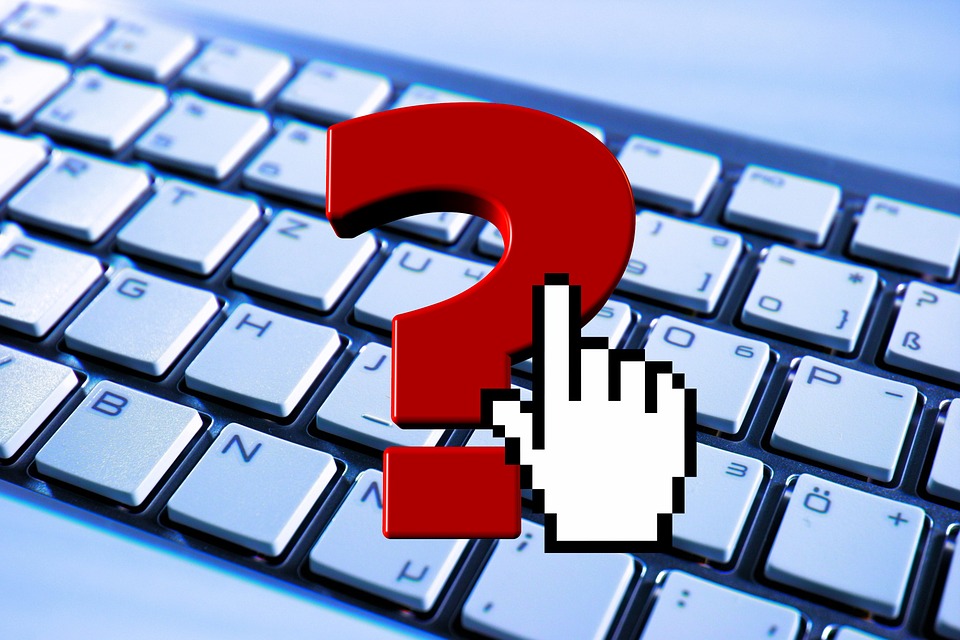 Do you struggle wondering what viewpoint to use? Or get a bit mixed up as to the difference between them? Here’s a quick guide to them.

Third person viewpoint –‘ he/she said’ – is the most common one, but some authors prefer the first person – ‘I said’ – whichever one you use keep to your main character’s viewpoint. You should only relate what that character sees, hears, thinks, does, feels or knows. Your main character won’t know the thoughts or intentions of the other characters.

Sometimes the omniscient viewpoint is used, this is where the author is like a storyteller and relates everyone’s thoughts and actions. This isn’t a popular viewpoint now as there is no main character  for the reader to relate to. It is sometimes used to start a story though, to set the scene and introduce the main character. Then the story switches to the main character viewpoint.

Second person viewpoint – You – is rarely used in fiction. This is when the author speaks directly to the reader, a bit like an actor in a play saying an ‘aside’ to the audience. Most editors don’t like it as they think it interrupts the natural flow of the story.